Fawley Desert Fox
Kabiram x Yamegi Abra (s.o.d. Naasser)
Bay gelding 21.12.90
My first purebred Arabian and an old gentleman with the most exquisite head and neck. Now retired from riding, he spends his days playing uncle to weanlings and companion to the older mares. 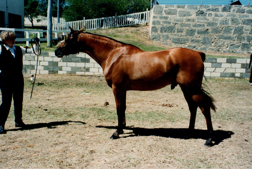 Yaldon Raavi
Rave Review x Yaldon Naarilla (s.o.d. Summer Heritage)
Grey gelding  02.12.99
Raavi aka the Revhead joined us early 2016 after seeing him for sale on Facebook. I realised he was the only foal our of Yaldon Naarilla who passed away last year and so contacted his owner for a chat. I had no intention of purchasing a gelding but I had to meet him. Once I saw him, he had to come home! Raavi has done trekking, endurance, games and jumping and now at the grand old age of 17 is becoming a dressage pony. I also hope to do some low level eventing with him too. He certainly turns heads when out and I often get comments about what a wonderful example of the breed he is. Photo credit 1st photo- Anne Lasini, Rustic Pics 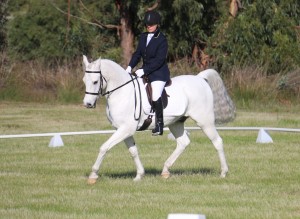 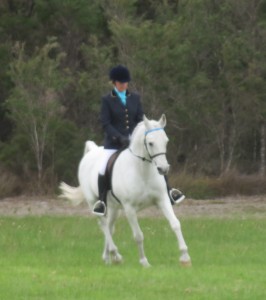 Ffarburn Hari’s Gold
Mister Max x Yaldon Shaadara (s.o.d. Yaldon ibn Heirloom)
Chestnut gelding  12.10.08
My first purebred foal, he’s tall, quiet and a real character. He was nicknamed ‘Harry Highpants’ as a cheeky foal and very much reminds me of my childhood partbred Goldie, hence his registered name. I have broken him in and he started endurance in 2014 successfully completing
2 x 20km and 3 x 40km rides. 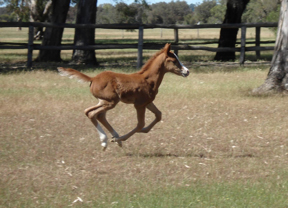 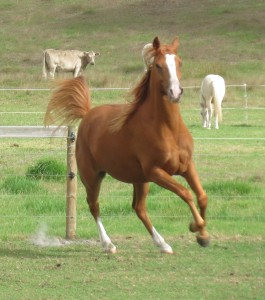 Candy Man Autrey (sold)
Gene Autrey Bingo x Alexandria Muse (s.o.d. Tanderra Kadu exp NZ)
Chestnut gelding  8.3.07
‘Charlie’ is a Quarab who was purchased unbroken in late 2011 to become another riding horse. He has been broken in and attended clinic and adult riding club. Unfortunately I don’t have the time to dedicate to both the boys so have made the difficult decision to sell Charlie to the right home. Charlie has gone to a lovely home. 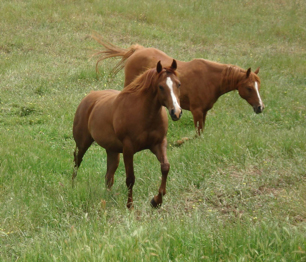 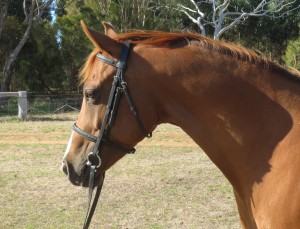 Ffarburn William
Kasdell Dane x Yaldon Shaarimah (s.o.d. Yaldon ibn Heirloom)
Chestnut turning grey gelding 12.11.12
`Willy’ was born a bit early but doing fine now and growing out very nicely. He is sweet natured boy and looks like he’ll be big like the the other Dane foals despite his mums finer stature. 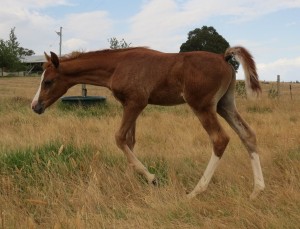 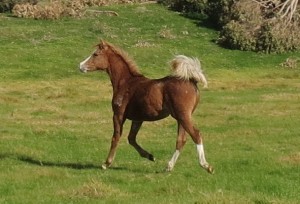 Ffarburn Marindon
Kasdell Dane x Yaldon Naashara (s.o.d. Sharrak)
Chestnut turning grey colt 16.02.13
‘Teddy’  looks like he’ll grow into a big boy and is already turning heads. He has been named in memory of Marion Don who bred most of my foundation mares including Teddys mum Naashara who is a very special mare and one of the last from Yaldon Stud. 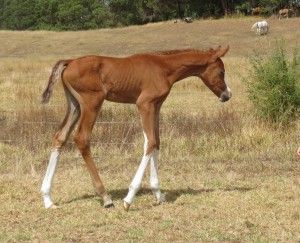 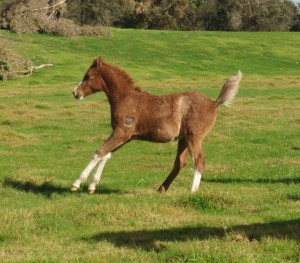 Ffarburn Kaydan
Kasdell Dane x Noran Kawya (s.o.d. Fairview Shakla’s Legacy)
Chestnut turning grey colt 21.03.14
‘Mr Beefchunks’  aka George was a late arrival for the 2013 season and looked like he’ll grow into a chunkster. From the minute we met him he has been extremely quiet and friendly. 3 years on and George hasn’t disappointed- he already measures 15.1hh and loved his recent couple of weeks of school. He is now turned out again to continue to grow. 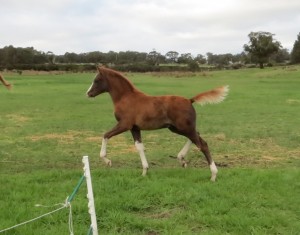 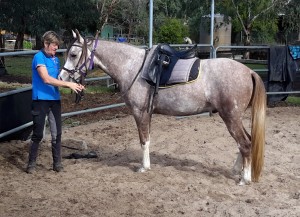 Ffarburn Xander the Great (SOLD)
Nattai Senig x Alexandria Muse (s.o.d. Tanderra Kadu)
Bay turning grey gelding 07.03.15
What a surprise this little chap was. His mum was 22 yo, 15+hh and certified unable to breed and his dad 19 yo and <12hh. 3 years of living together and now we have an arabian pony foal. ‘Granville’ is a character and has quite a fan club! Granny has been started under saddle and has found a wonderful forever home and we look forward to following him with his new family. He will be greatly missed. 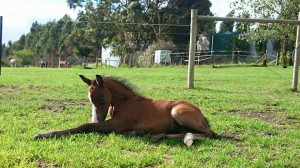 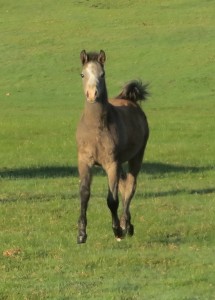 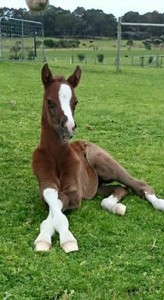 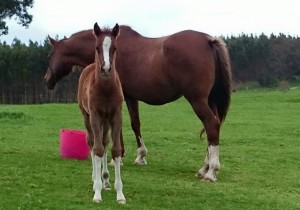 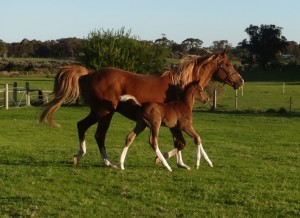 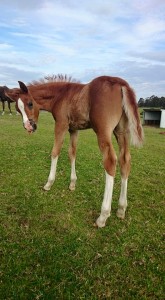 Ffarburn Kaan’s Comet (SOLD)
Westhope Park Shakaan x Ilbery Farm Capella (s.o.d. Bluegrass Rendition)
Chestnut colt 23.11.15
And another colt for the season! ‘Spider’ came out dainty compared to the Dane newborns but is rapidly growing into a chunkster like the other boys. He has been sold as a stallion. 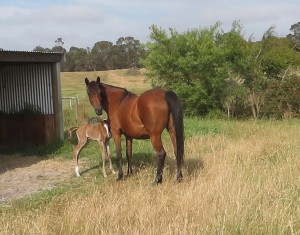 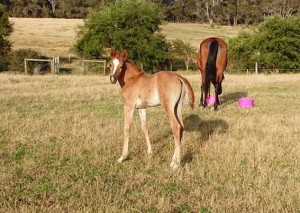 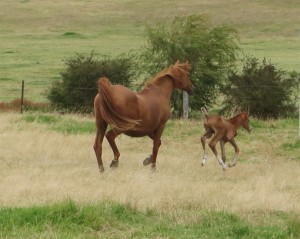 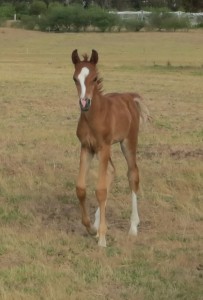 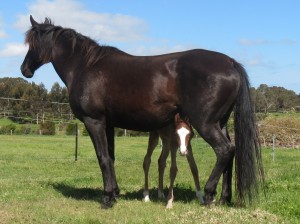 Ffarburn ?
Kasdell Dane x Yaldon Shaadara (s.o.d. Yaldon ibn Heirloom)
Chestnut colt 07.02.17
Our run of colts continues. Mickey aka Shooda (been a girl) was a bit of a surprise though, we had given up on another foal from Shaadara so she had been living with Dane as his companion. At 23 years of age she decided she had one more in her! 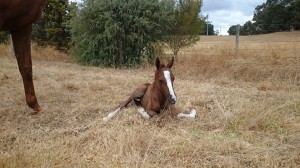