Coed Coch Bari (imp) x Nattai Summertime (s.o.d. Nattai Apollo)
Grey stallion  31.10.95
Senig (Googy) caught my eye during a visit to the late Lady Creswick’s Nattai Stud and just had to come home! His father is famous for being purchased by Lady Creswick for a world record price at an auction in Wales in 1978. Googy has the lovely action that is seen in photos of his father. As we are a small stud, he has only had the opportunity to produce a small number of foals. 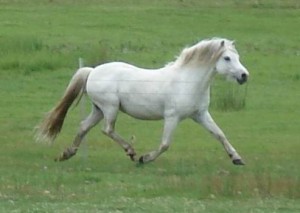 Pendock Miracle (imp) x Judaroo Lenita
Grey gelding  2.9.98
Ziggy is an absolute character who loves watermelon and the beach. He has a reputation as a pony that takes nervous children and builds their confidence to be successful at eventing, Prince Phillip Games, Interschools, dressage, hacking among other things. In his early years he was a well known feature of the Darling Downs Christmas Party where he used to take a bell ringing Santa around the streets in a cart. He is a testament to the breed. 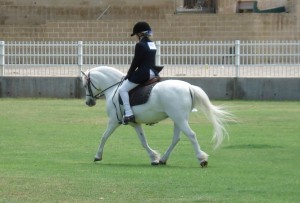 Pendock Miracle (imp) x Judaroo Lenita
Grey gelding   6.12.99
Tommy was the best friend of a little girl called Kaitlyn. Sadly Tommy passed away as a young green pony before his full potential was reached and is still very much missed. 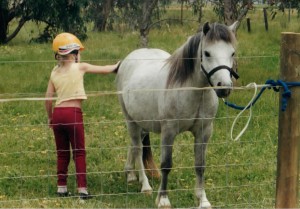 Nattai Senig x Judaroo Lenita
Grey gelding   7.10.02
Ollie was the most adorable foal with the sweetest nature. He was broken in and sold to a lovely family in Perth where he is loved and attends Pony Club with is little best friend. 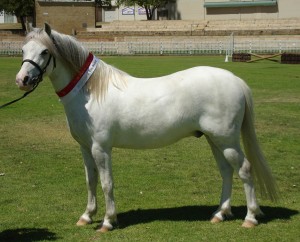